One Hour and Some Questions Saves $1 MILLION

Many transformational changes start extremely small, so small that the executives at the top might not realize anything has been done.

That is, until one day they suddenly realize the bottom line is MUCH larger.

Facility X had many LARGE industrial furnaces. One of these furnaces was recently “upgraded.”
As with many such upgrades, it was a rip and replace process, with the end goal of “make it look exactly the same as the old one.” No one considered making any changes or improvements.

14 buttons, every time they needed to run a load!

After confirming that we could change that to a single button press without disrupting anything… we did!

The whole process took less than an hour from start to finish.

A couple of amazing things happened.

1) We were able to increase the runs from 10 per shift to 11 per shift.
For a company that was capacity constrained and in the process of a multi-year CapEx, planning, and building, this was a huge win for their ROI.

2) Guess who was the operators new best friend? Yup, no easier way to ingratiate yourself to the shop floor than to help make their jobs easier and less monotonous.
As an upside, we also earned some capital as we were leading them through a series or large scale organizational changes.

The Return On Investment:

Over the lifetime of this project, Facility X will see more than $1 Million dollars in ROI.

The amazing thing: they had more than one furnace. . .

So ask yourself: What could your facility do with an additional three months  (OR MORE) of run time each year? 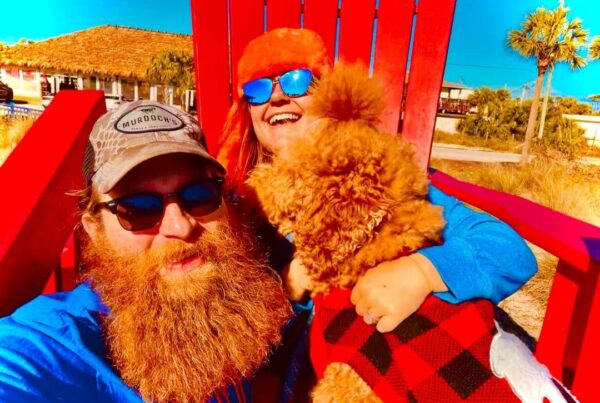 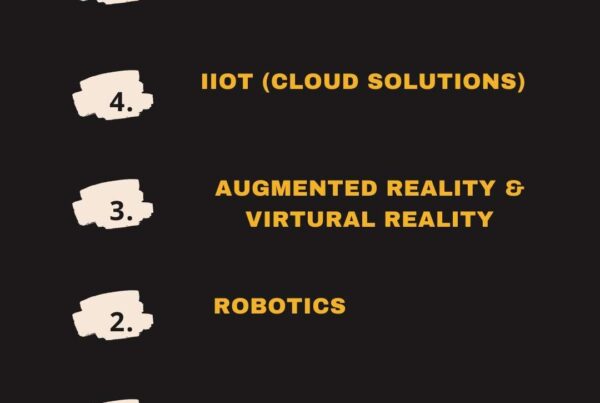 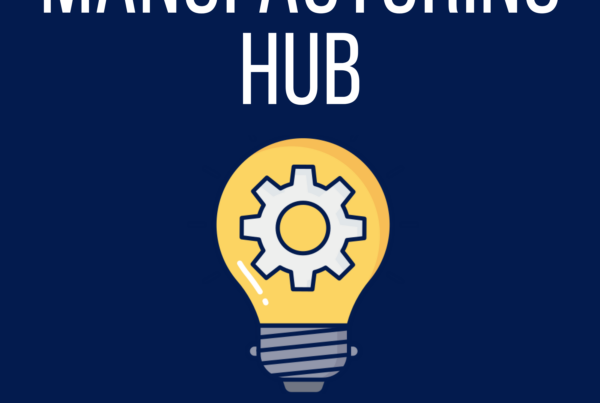 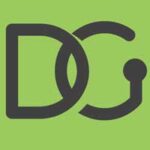